Well, it's finally here - at last I can start getting excited about the Christmas season! It may be a bit early for some of you but even at the age of 45 I'm still like a total child when it comes to Christmas :)
I've been thinking about the whole idea of shopping local a lot lately and coincidentally was told about this article How are you spending Christmas? which I had to share. I couldn't agree more with the sentiment, I'm very lucky to live in a small town which is still very much alive despite the recession. I think a lot of that is due to the fact that people support local business and I know from experience that every sale counts, no matter how small!
I also did a little bit of research and came across this article:  http://www.bk.psu.edu/Documents/Academics/Patel.pdf - somewhat long but one of the interesting points is how research shows that money spent locally tends to stay local instead of being siphoned off to a corporate headquarters in another part of the world

A 10% Increase in Local Spending
Buy local campaigns also consider the benefits of the effect of a shift in consumer
spending. Increasing local spending increases demand for local goods. Based on previous
studies, 10 percent was selected as a benchmark for a shift in consumer spending. To reiterate, a
shift on consumer spending means consumers will change the amount of their budget spent at a
local or non-local shop – the size of the pie stays the same but the proportion of the slices
change. To answer the question of “what would the impact be if consumers spent 10 percent
more of their budget at local establishments and 10 percent less at national chains,” the study
uses a model to reflect a change in household spending. Based on information from the 2007
Economic Census, if consumers spent 60/40 at chain/local shops, a 10 percent change (to 50/50)
would amount to $127 million. That shift would increase output by $113 million dollars in the
local economy, with approximately $14 million leaking out.

I've vowed this year to buy all my Christmas presents from local or small businesses that I know. I'm stretching the shop local idea to include small artisan producers because I would much rather they had my money than a large faceless chain.
Another article reiterating the benefits of spending locally is here - http://content.time.com/time/business/article/0,8599,1903632,00.html
So maybe we could all think about switching even a few purchases to local business?

On another note, I've been a busy bee frantically making stock for Christmas - some new additions to my Christmas Shop are below: 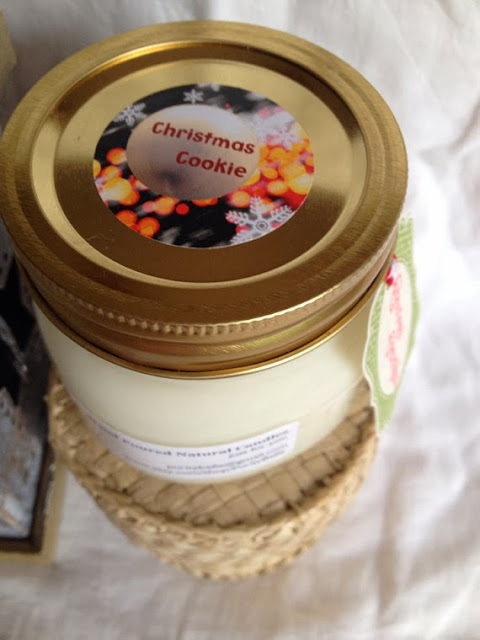 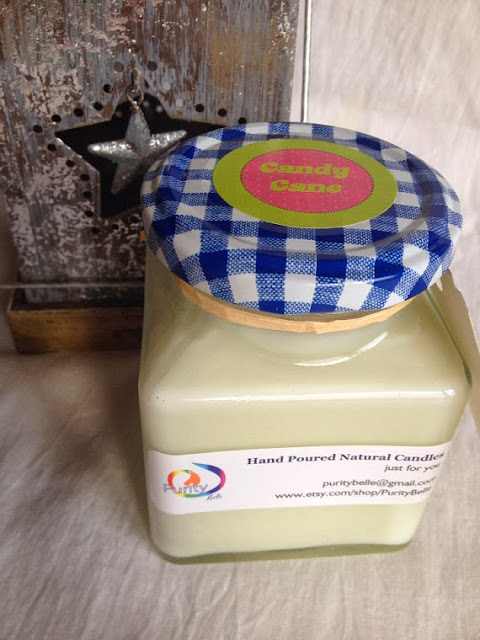 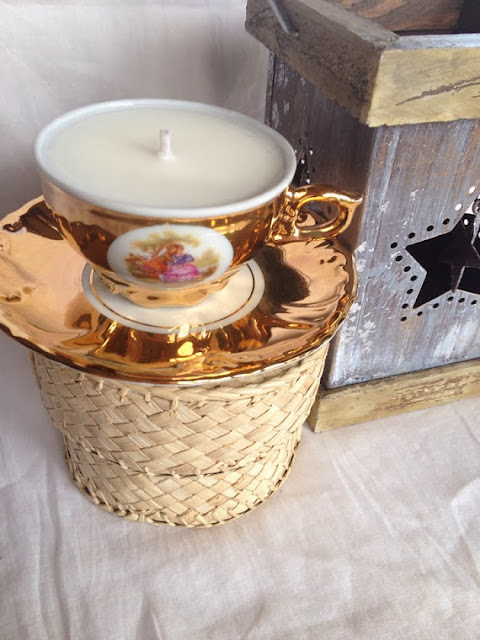 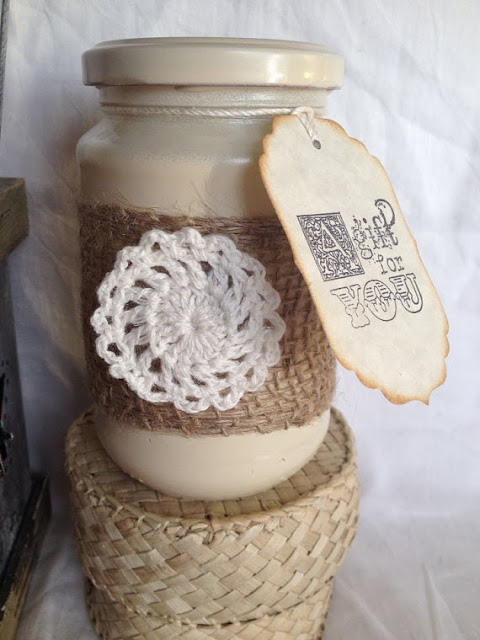 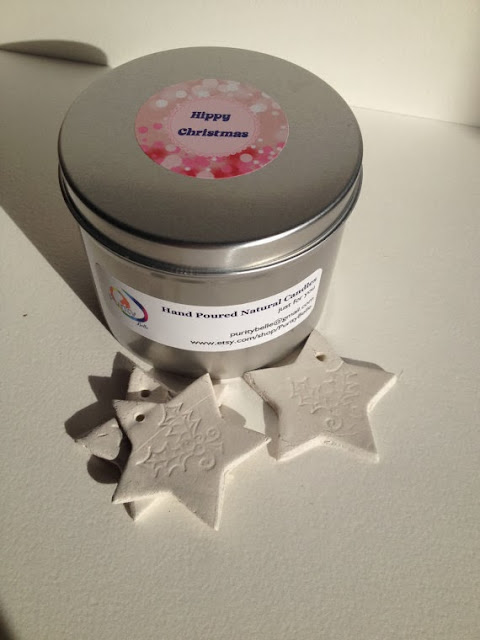 I'll be at many craft fairs in the coming weeks as well as being part of Kildare Creative which is launching in the Elms, Punchestown on Thursday 14th November. I'm excited to be part of a vibrant group of makers and designers and all based in Kildare. So, happy shopping everyone!