It was a bit of a blustery and cold Easter weekend but we had a lovely trip to the Rock of Dunamase and to Emo Court. The Rock of Dunamase is a place I have been meaning to visit for a long time.  I have passed it in the car a few times and always thought how spectacular it looked.
Historically, it is also really fascinating - it was an Anglo-Norman castle and it is easy to see why this location would have been chosen; set on a high rock, there are incredible views for miles. The fortress itself was protected on three sides by cliffs and access was only available through a double barbican (a fortified gateway with a narrow passage through which entrants to the castle had to walk).

Built in the 12th century, there is evidence of much earlier activity also and the name of the rock comes from the Irish Dún Másc which means Masc's fort. It must have strategically been very important and was in fact part of the dowry of Aoife upon her marriage to Strongbow.  It was then given to Isabel, their daughter, upon her marriage to William Marshal.
It was frequently attacked in the 1300's by Gaelic Irish who had been driven off their lands and it was eventually destroyed by a Cromwellian army in 1650.
What remains is just ruins but there is an incredible sense of history here, as well as a beautiful vista across to the Slieve Bloom mountains.
Do wrap up well if it's a cold day as the site is very exposed and we all felt the bitter wind after just a short time up there!
My camera lens doesn't really do it justice but here are some of my pics from the day. 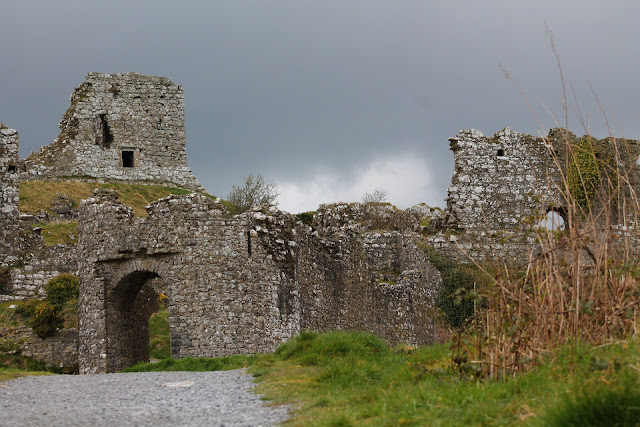 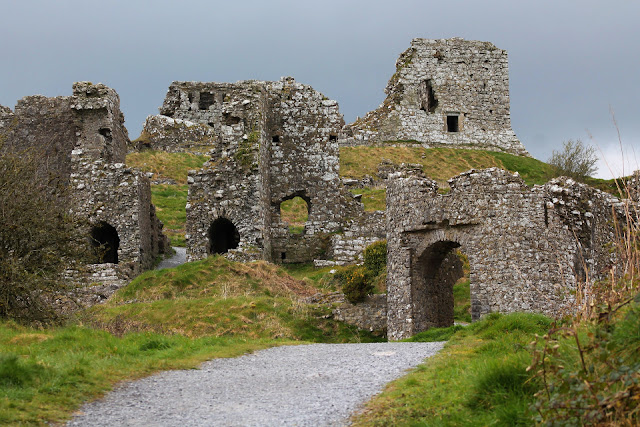 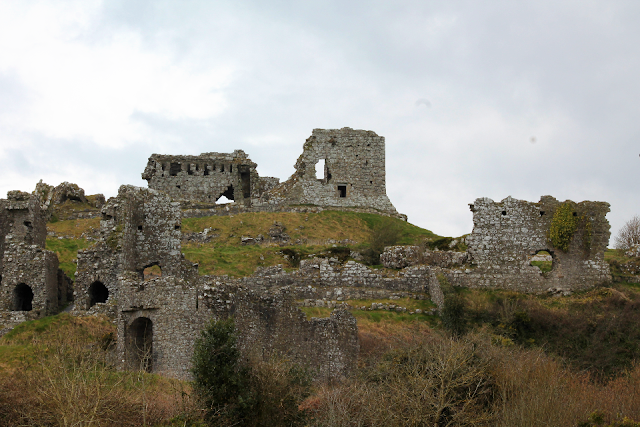 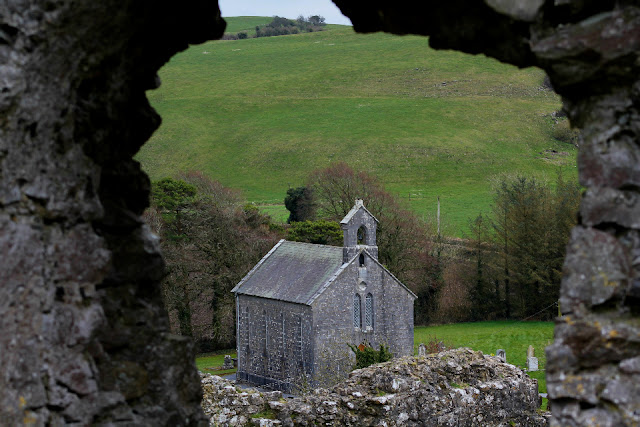 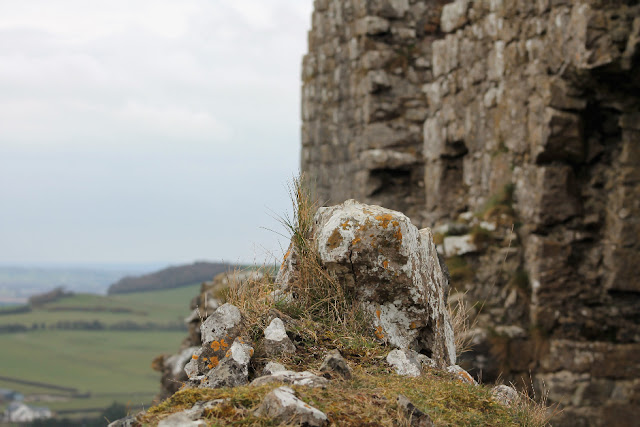 There is something very regal about these ruins and it's not hard to cast yourself back in time and imagine the medieval lords and ladies walking through the halls.

From here to something quite different and very close by - Emo Court is approximately 15 minutes drive from Dunamase.

I've often said that the Midlands are very overlooked.  We don't, of course, have the wild beauty of the west, but there are many fantastic places to visit and another is Emo Court.  This was only my second visit there and the weather was much better on the first which made it a bit more conducive to strolling around, but it was fresh and bright and the tea rooms were cosy and warm!

Emo Court is a neo-classical mansion and it was designed by James Gandon (his more famous buildings are the Custom House and the Four Courts) in 1790 for the Earls of Portarlington.  It was acquired by the Jesuits in the 20th century and owned by them until it was bought by Cholmeley Harrison in the 1960's. This was a very fortunate turn of events for the Irish people because it was Harrison who carefully restored Emo Court and returned it to the Irish in 1994.  It is now maintained by the OPW.

It is elegant and beautiful as the term neo-classical suggests, with formal and symmetrical design and 35 hectares of gardens with a man made lake and woodland area as well as formal lawns.
You can do a guided tour of the house (we opted not to this time) and at the time of writing there is also an exhibition of Father Browne's photographic work. Interestingly enough he lived in the house for a time.  The café is welcoming and warm with a fabulous selection of cakes and there is a little gift shop also.
You can do a full circuit of the lake which is just over 2km - I started out but was abandoned because  I got too engrossed in taking photos :) 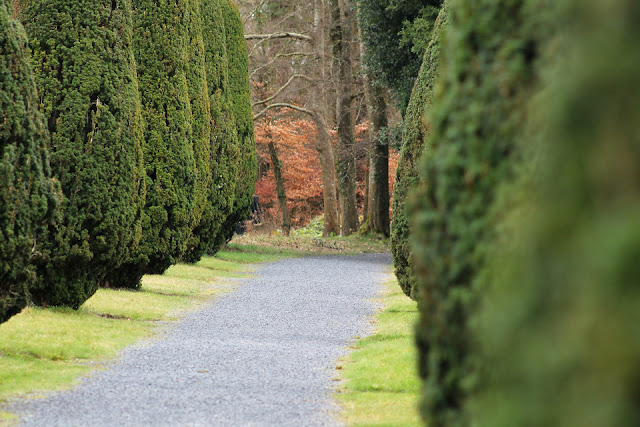 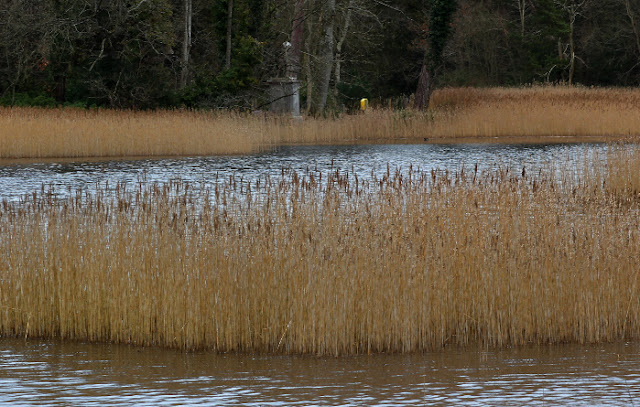 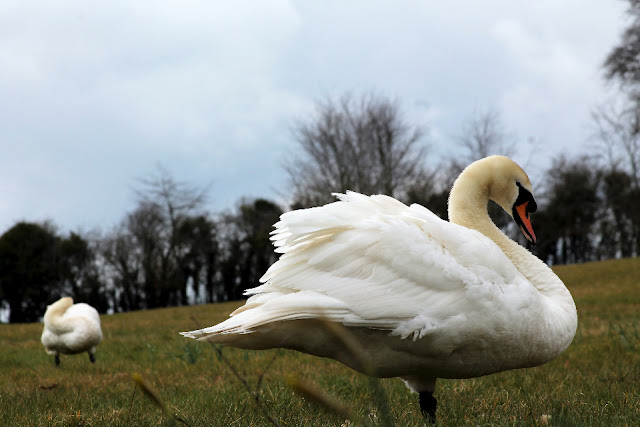 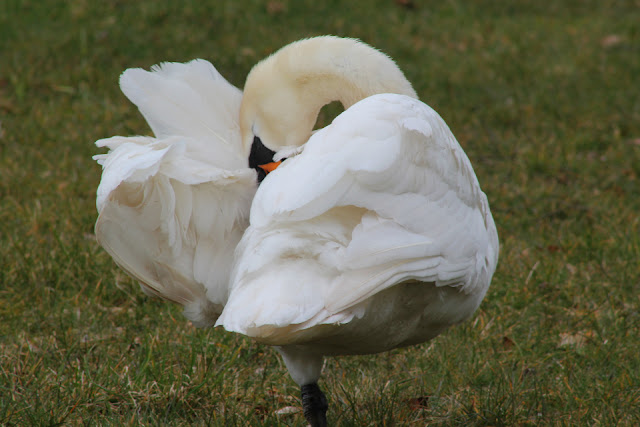 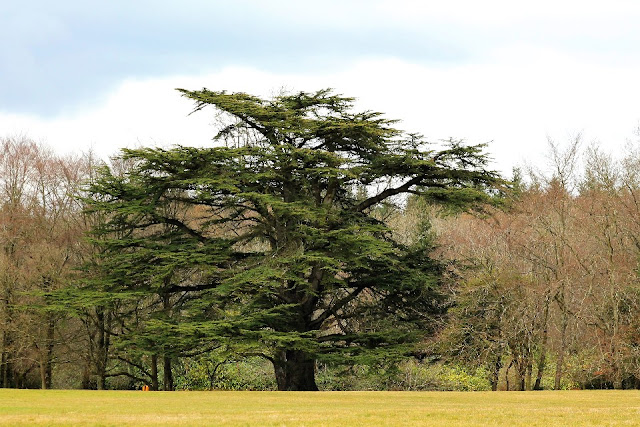 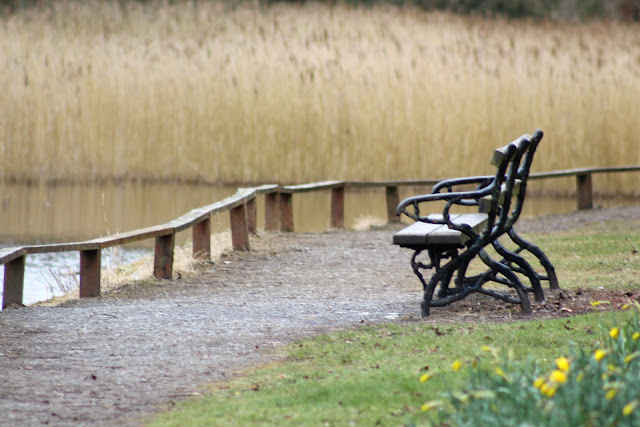 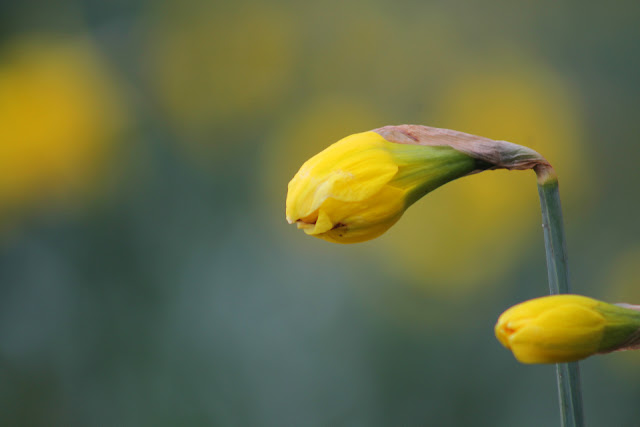 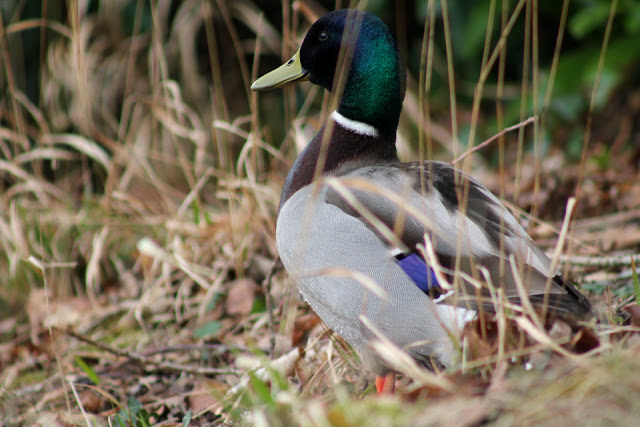 I hope I've inspired you to visit one of these places and if you want to get some delicious food, you could check out the French Quarter Café in Portarlington - I wrote about this in greater detail here. It opens Monday-Saturday as far as I know but click the link to see their Facebook page for further info.

Have a look at some of my other Places to Visit posts if you're looking for some weekend inspiration!