To continue my series on Carotid Artery Dissection, Gretchen has kindly offered to tell her story and I was really struck by the message of resilience. Read on to hear about how Gretchen had her dissections: 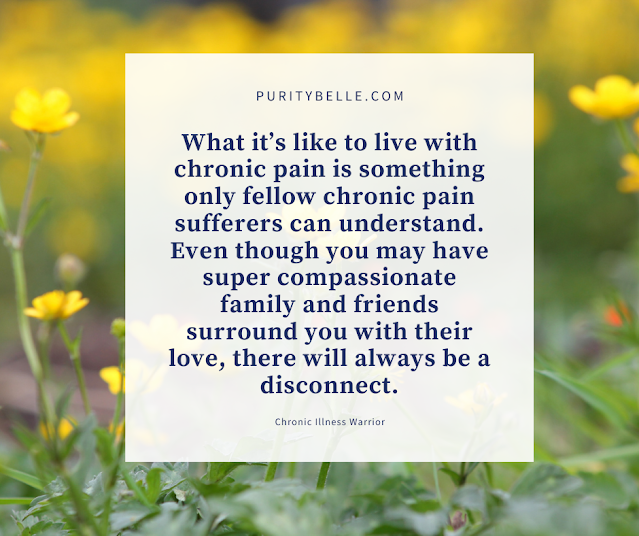