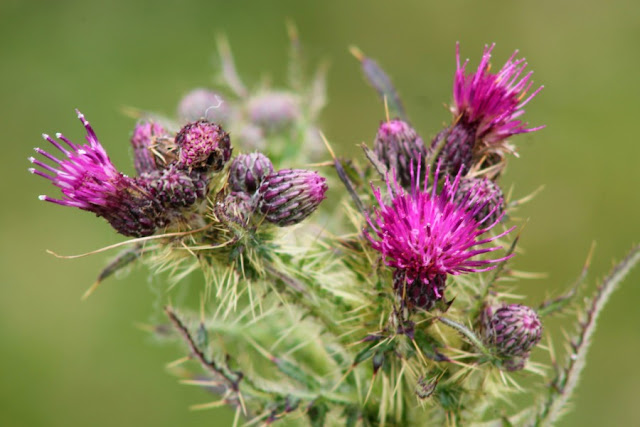 As always, would love to hear your comments!